Tuesday, May 24
You are at:Home»First Amendment Scholars

Ryan Corsaut earned his B.A degree in Communication Studies with a focus on communication and public affairs. When it comes to studying the First Amendment, Ryan has a particular interest in both political campaigns and artistic expression. Since graduating, Ryan has chosen to pursue a career in writing and film production, working with award winning producers and companies like Marvel Studios. When he finds time for a break from the entertainment business, Ryan enjoys long hikes, good beer, and board games.

Tyler Cruz was born and raised in Long Beach, and has always been motivated to become a student at California State University, Long Beach. After graduating from Wilson High School in 2013, Tyler attended Goldenwest Community College, earning an Associate of Arts Degree in Communication. He then continued his education at CSULB where he discovered a fascination with studying the freedoms and restrictions placed on speech and the way laws are narrowly tailored in creative manners to uphold First Amendment protection. Tyler spends his free time watching movies, browsing forums, and discovering good food spots. 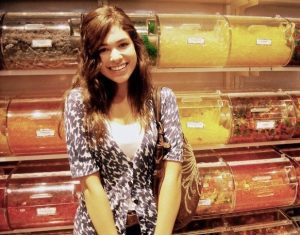 Nicole Hughes received her B.A. in Communication Studies with a Minor in Political Science. Upon graduating from The Beach, Nicole is happy to pursue her J.D. at Loyola University Chicago School of Law. During her time as a First Amendment Scholar, Nicole became fascinated by the relationship between rhetoric, language, and legal interpretation. Working with the Center allowed Nicole to solidify her passion for the study and practice of law. In the future, Nicole hopes to pursue a career in constitutional law in general, and the First Amendment as a specialty. Outside of her academic and professional career pursuits, Nicole enjoys hanging out with friends, exercising, drinking coffee, and being a self-proclaimed gummy bear aficionado. 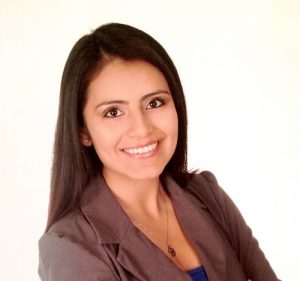 Allison Salazar Intriago earned her B.A. with honors in Communication Studies. Allison is currently working as an analyst for Sony Pictures, and plans to use her experience as a First Amendment Scholar and a Sony analyst in pursuing a career in law. She will be attending law school at Chapman University where she intends to be especially focused on both entertainment law and First Amendment issues. When she is not working or studying the law, she loves to exercise outdoors, travel, and visit her family in Ecuador. 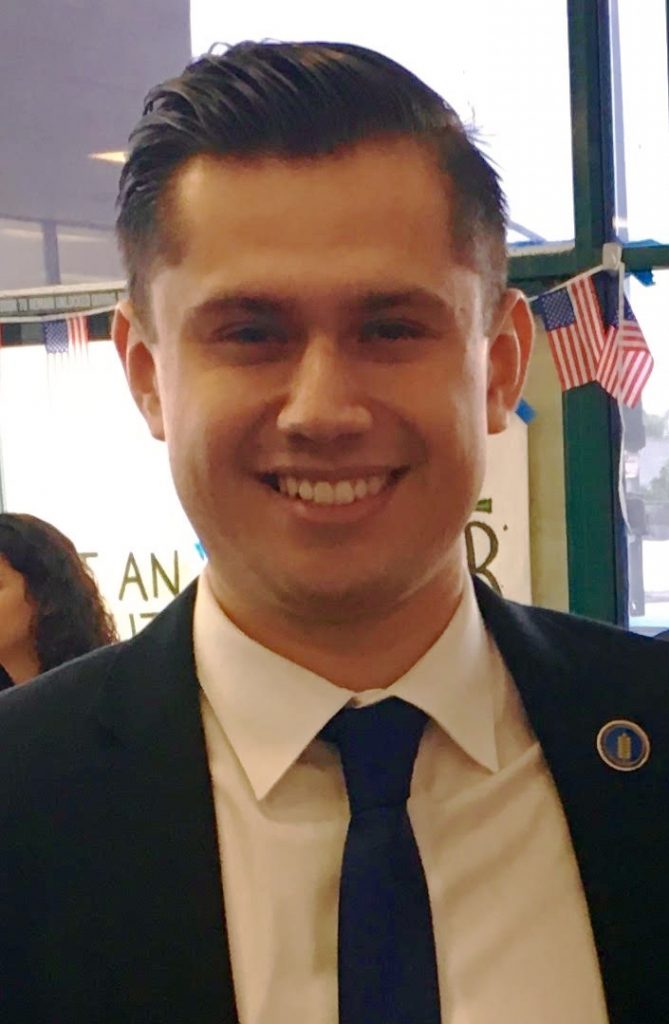 Joseph Lopez graduated from The Beach in 2016. He proudly serves as the Ambassador to the State of California for WestCal Academy®, and works as an administrative assistant for the business immigration practice group at SeyFarth & Shaw, LLP in downtown Los Angeles. Mr. Lopez was instrumental in bringing the Center’s Director Emeritus, Dr. Craig Smith, to WestCal® as the Academy’s Provost. Mr. Lopez is highly experienced and interested in registering trademarks. He also believes that the Center’s course in freedom of communication contributed uniquely to his appreciation of the judicial branch of government. 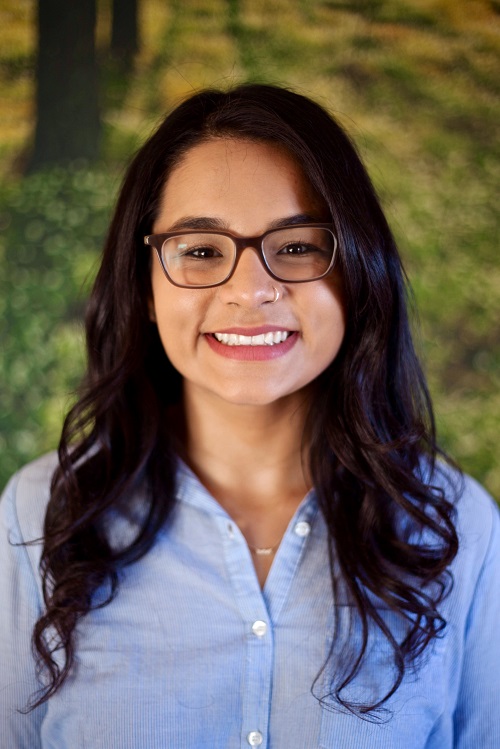 Erica Pribble received her B.A. degree in Communication Studies. She considers watching movies to be research for her job in the video production sector. While attending CSULB, she discovered an interest in the history, current applications, and lasting importance of the First Amendment. In the future, she hopes to create content that combines her passions for First Amendment issues and filmmaking. When she is not obsessing over politics on Twitter, Erica spends her free time hiking, cooking, and trying to read “legitimate” news. 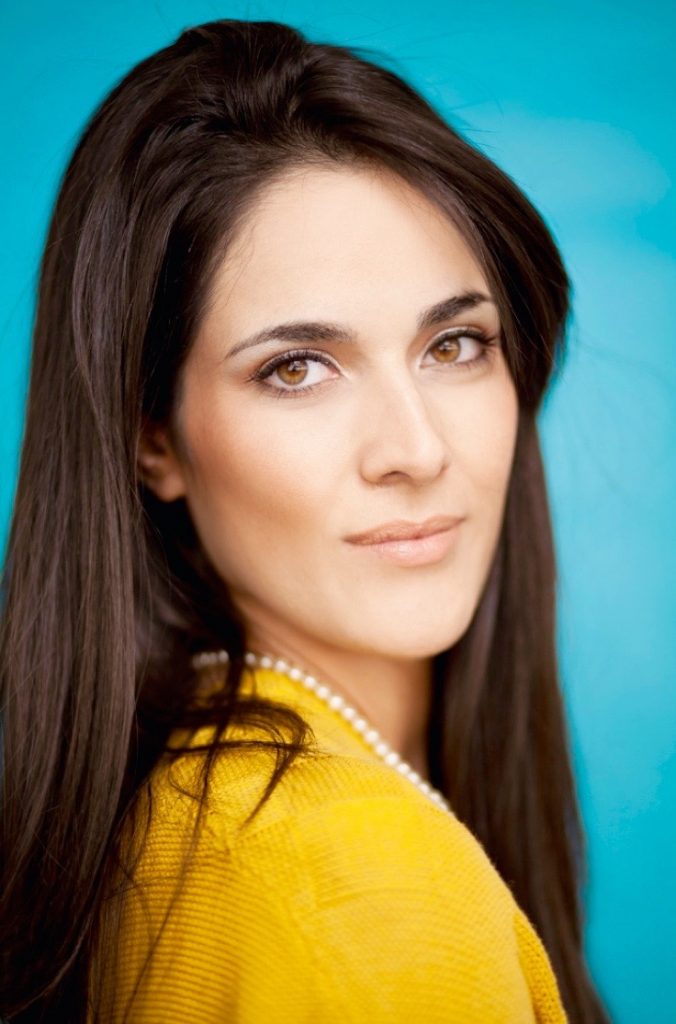 Rema Ruiz earned her B.A. in Communication Studies with an emphasis in rhetorical communication while also earning a minor in French Studies. After attending California State University, Long Beach, Rema earned her Master of Dispute Resolution degree from the Pepperdine University School of Law’s Straus Institute. Rema’s long-term goal is to work as an in-house corporate paralegal specializing in mergers and acquisitions, and to open a nonprofit mediation firm. While currently completing her paralegal certificate at University of California, Irvine, she runs a consulting company where she coaches business executives on how to improve their communication styles, and how to “debug” their pre-existing systems.