Sunday, January 24
You are at:Home»Publications

The Center regularly publishes new editions of First Amendment Rights of Commercial Speakers, a study examining the relationship between the First Amendment, broadcast regulations, and commercial speech. The book served as a basis for an amicus brief before the Supreme Court in the McHenry Case and now includes updated information on relevant Supreme Court cases on campaign reform, commercial speech, and billboard regulation.

The Center offers a particularly large list of publications, many of which are available in line at this site.

The Center maintains and updates several white papers available for downloading (see White Papers). They cover a variety of major issues ranging from academic freedom on the campus to political campaign reform, and from the First Amendment rights of billboard advertisers to violence on television. A number of our publications are available for purchase at $25 a piece including shipping. They include:

You may submit requests for publications by contacting CFAS. 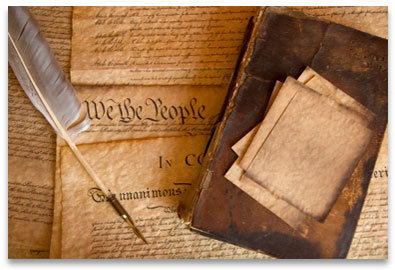 We have also published with very reputable university presses. Two new books will be in release soon. They are Silencing the Opposition: Government Strategies of Suppression (State University of New York Press) and A First Amendment Profile of the Supreme Court (John Cabot University Press). Dr. Smith's lecture on the history of the First Amendment is available on YouTube and has received very high marks.

Cooperative ventures with the University's cable channel have resulted in programming for the community on First Amendment issues. One program presented both sides of the debate on the question of government censorship of artists who receive funds from the National Endowment for the Arts. More recently the Center has aired episodes of "The First Amendment and You" concerning the history of the amendment and media rights.

The Center also established liaison with Moscow State University in Russia and co-sponsored a tour of the Russian national intercollegiate debate team in the United States.

All of these accomplishments led the Center for Responsive Politics to conclude:

The Center educates the public on the First Amendment and government regulation of speech, primarily through the work of Craig Smith, executive director, who conducts lectures at schools throughout the country and writes most of the organization's articles on freedom of speech, which have appeared in political journals.