Monday, January 30
You are at:Home»Mission 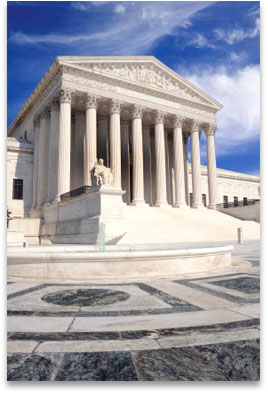 CFAS provides programs designed to educate students about their First Amendment heritage, its impact on new technologies, and to encourage faculty members to do original research on freedom of expression.

Perhaps at no time in our history have First Amendment issues so dominated national attention:

Unless the public clearly understands how the First Amendment has functioned to protect us in the past, our liberties may be eroded in the future. The Center's goal is to inform the public, the courts, administrative agencies and Congress about the proper application of the First Amendment.