After working at The Walt Disney Company for five years, Jessica Tims returned to CSULB to complete her Master of Arts degree in Communication Studies. During her time in the program, Jessica served as President of the Graduate Communication Association and a Jack Williams Fellow for the Center of First Amendment Studies. Her focus in the graduate program centered on legal and feminist rhetoric, culminating with the completion of her master’s thesis titled, “Hermeneutics, Rhetoric, and Paternalism in Abortion Law: An Analysis of Burwell v. Hobby Lobby, Inc.” The thesis used hermeneutic rhetorical theory to study the majority and dissenting opinions of Burwell v. Hobby Lobby, examining the paternalistic functions within the rhetorical arguments of protection, corporate personhood, choice, sincerity, and the burden versus entitlement binary. Today, Jessica works for the City of Long Beach as a Performance Auditor in the City Auditor’s Office. Jessica and her husband Josh continue to be active in the Long Beach community and are both proud to be alumni of CSULB! Go Beach!

Loretta Rowley served as a Jack Williams Graduate Fellow for the Center of First Amendment Studies during the 2013-2014 academic year and completed her M.A. in Communication Studies at CSULB that same year. Loretta currently resides in Salt Lake City, UT where she is working to complete her PhD in the Department of Communication at the University of Utah. Loretta is a Graduate Teaching Fellow and has shared her interest in First Amendment studies with her students as an instructor for the department’s mass communication law course. She also serves as the Director of Individual Events for the John R. Park Debate Society. Loretta’s current research interests include studying presidential rhetoric, theories of unitary executive authority, US foreign policy, international humanitarian law, and discourses about refugees and asylum seekers. 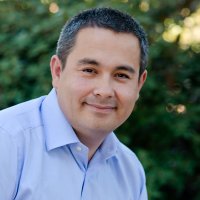 Victor Rodriguez served as a Graduate Research Fellow from 1997-1999. He graduated from the Berkeley School of School with his J.D. in 2003. After finishing his law degree, Victor returned to the Los Angeles area to do some civil rights work at the Mexican American Legal Defense and Educational Fund. He is currently working at the California Supreme Court as Supervising Staff Attorney for Justice Mariano-Florentino Cuellar, and has previously worked as a Staff Attorney for three California Supreme Court Justices. While working with the Center, Victor wrote his Master’s thesis entitled, “Sale v. Haitian Centers Council: Application of the Hermeneutic Phenomenological Methodology to the Reading of Legal Texts.” The study argued that hermeneutic phenomenology, an analytic tool that combines a broad examination of the rhetorical context surrounding an artifact with a narrow, close reading of the artifact’s language, is a superior method for the criticism of legal texts.

Alvin J. Primack was a Jack Williams Graduate Fellow for the Center. After completing his M.A., he moved to Pittsburgh where he is currently a doctoral student in the Department of Communication at the University of Pittsburgh. At Pitt, he has received the K. Leroy Irvis Fellowship. His research had appeared in First Amendment Studies Journal, and he has received the David Eschelman Award for research on cyberbullying from the Broadcast Education Association. Alvin’s current research focuses on the following areas: cyberbullying, sexting, and the First Amendment; the ethics of care for intersex infants and adults; the Indian Welfare Act (ICWA); and the representation of disability and/or gender in film. Alvin is also a member of the steering committee for the Pittsburgh Center of Autistic Advocacy, and Secretary of the Freedom of Expression Division of the National Communication Association. 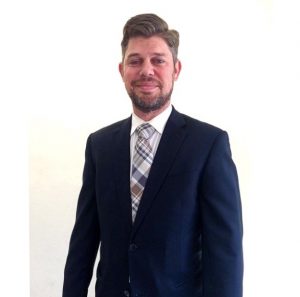 Jared Miller is Professor of the Communication Department at Santiago Canyon College. He served as Chair of the Communication Department from 2010-2014, and is currently the acting Director of Forensics. He is an argumentation scholar and author of the textbook Composing Arguments: An Argumentation and Debate Textbook for the Digital Age. While earning his B.A. and M.A. at California State University, Long Beach, Jared made it to the Elite 8 at the National Parliamentary Debate Association’s championship tournament, and the final round of the National Parliamentary Tournament of excellence. He has fond memories of assisting undergraduate students through the First Amendment course offered by the Center. Jared, and his wife Tara still live in Long Beach because they love what the city offers their family in terms of education and culture. Benjamin Miller is an Assistant Professor of Communication at Onondaga Community College in Syracuse, New York. In addition to teaching, Benjamin leads summer backpacking tours to global destinations with Westcoast Connection/360° Travel, and owns a bed and breakfast outside of Negril, Jamaica called Coral Cottage Jamaica. He received his B.A. from West Texas A&M University in 2009 and his M.A. from California State University, Long Beach in 2012, where he was Center for First Amendment Studies Fellow for two years. After completing his degree at CSULB, Benjamin was the Assistant Director of Forensics at Cypress Bay High School in Weston, Florida, where he coached their nationally competitive speech and debate program. As a high school coach at Cypress Bay, Benjamin coached students to championships in all events at local, state, and national tournaments. In the future, Benjamin would like earn his Ed.D. and shift into an administrative position as a Dean or Provost. Beyond education, his hobbies and interests include skiing and snowboarding, volleyball, traveling, cooking, and training for a half marathon.

Dr. Nina M. Lozano-Reich is a political consultant and Associate Professor of Communication Studies at Loyola Marymount University.  Upon completion of her B.A. and M.A. from CSULB, and her Graduate Fellowship with the Center, she earned her doctorate from the University of North Carolina at Chapel Hill. She is a former Faculty Fellow of the prestigious Carnegie Foundation, and is a regular contributor to the Huffington Post, national media outlets including ABC’s political campaign news coverage, and international media outlets. Dr. Reich has published numerous journal articles and book chapters on rhetoric and social movements pertaining to issues of gender, race, class, and sexuality. Her forthcoming book project, !Ni Una Mas!:  Femicide Matters in Ciudad Juárez, is forthcoming with Ohio State University Press. Follow Dr. Reich on Twitter at:  @DrNinaMReich. 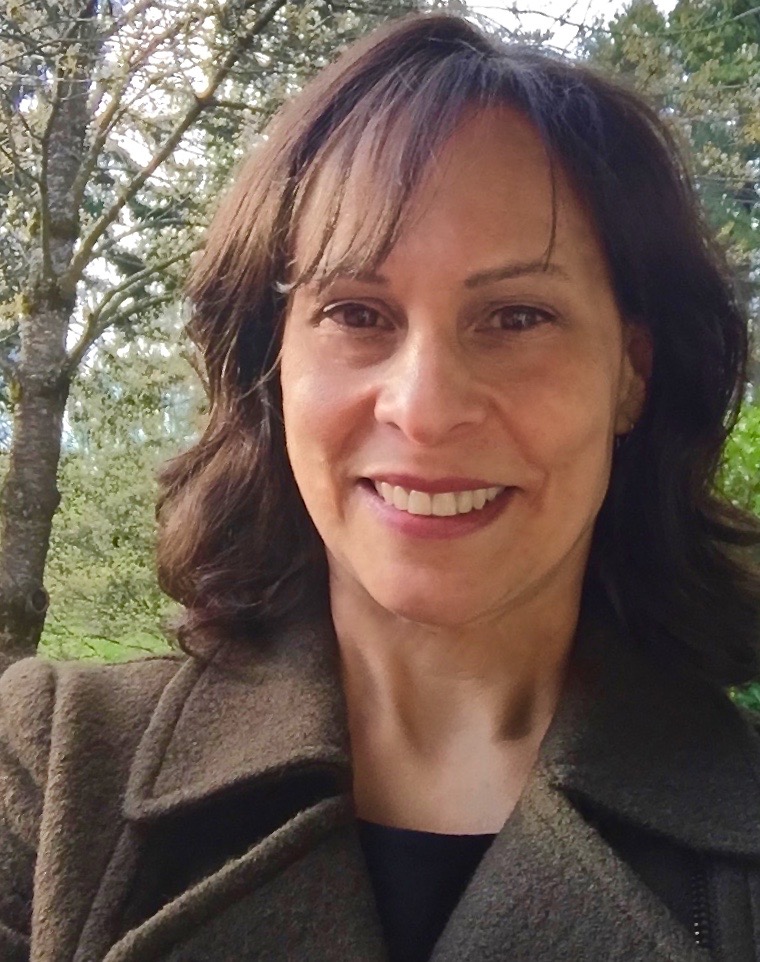 Dr. Brandon Anderson completed his Ph.D. from the University of Texas at Austin. While a Graduate Fellow with the Center, Brandon published research on the First Amendment, including a piece on media and religion in the Center’s Special Report, and a book chapter in the Center’s A First Amendment Profile of the Supreme Court (John Cabot University Press) on Justice John Paul Stevens’ rulings in First Amendment cases. He completed and successfully defended his dissertation project entitled, The Enduring Legacy of Lost Cause Discourses. Brandon is currently a Visiting Professor at Gustavus Adolphus College in St. Peter, Minnesota. Dr. Angela J. Aguayo is an Associate Professor of Cinema and Digital Culture in the College of Mass Communications and Media Arts at Southern Illinois University. Dr. Aguayo is a media maker-scholar, putting into practice the freedom of expression through her documentary film and scholarly projects. She is an award winning writer, director, and producer of many documentary shorts that are frequently screened at film festivals, museums, and community engagement campaigns. Dr. Aguayo is the author of scholarly essays in reputable journals including Visual Communication Quarterly, Journal of Documentary Studies, and Jup Cut: A Review of Contemporary Media. She is currently writing her second book, Documentary and Social Change: An Investigation of Participatory Media Culture(s), as well as her first feature length documentary, The Ritual.