Monday, January 30
You are at:Home»Center News»Center Director Delivers Talk on Rhetoric and Constitutional Interpretation to Long Beach Legal Community at the Ball/Hunt Inn of Court 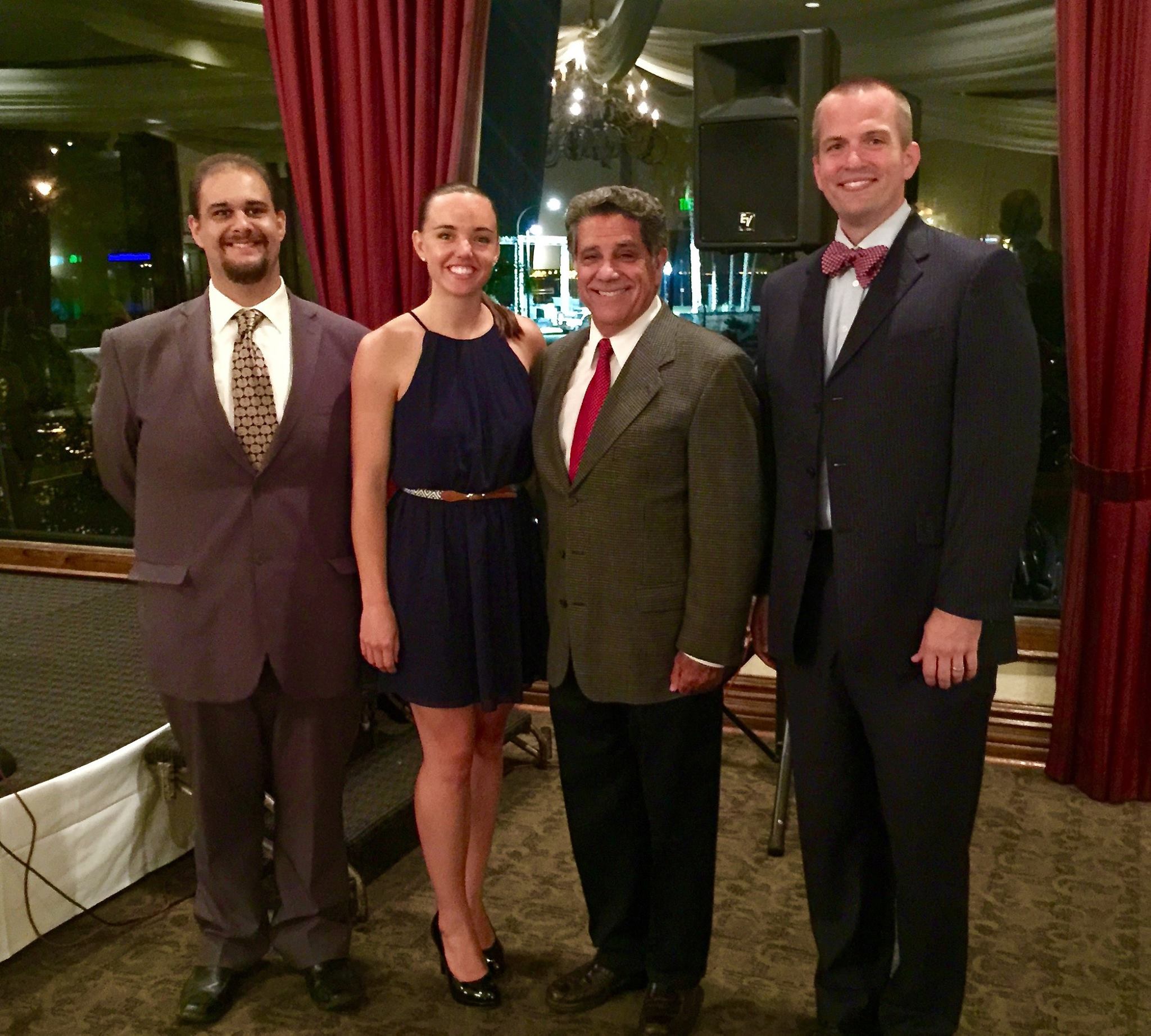 Dr. Kevin Johnson delivered a talk about the relationship between rhetoric and constitutional interpretation to the Ball/Hunt Inn of Court. Drawing on the basic definition from Aristotle that rhetoric is “the faculty of discerning, in any given situation, the available means of persuasion,” Dr. Johnson spoke about the relationship between rhetoric and law: “Arguers in a legal context are given a situation. Aristotle was not concerned here with just contexts or facts of a case, but of the given audience. Each lawyer is given a judge or jurist, and that judge or jurist is a central part of the given situation.” Rhetoric is also concerned with the application of principles to new cases. Dr. Johnson explained that rhetorical scholars and practitioners are fundamentally concerned “with those areas of law involving belief, pleasure, desire, risk, urgency, possibility, potentiality, contingency, excesses of logic, change, becoming, and timing.” Accordingly, “constitutional argument is often a contingent affair involving judicial interpretation, arguing from certain premises as givens in a rhetorical situation in order to accomplish a more likely chance of achieving a desired outcome.”